Membership of Outside Bodies

St Day Parish Council has membership of the following outside bodies:

There are no upcoming events at this time. 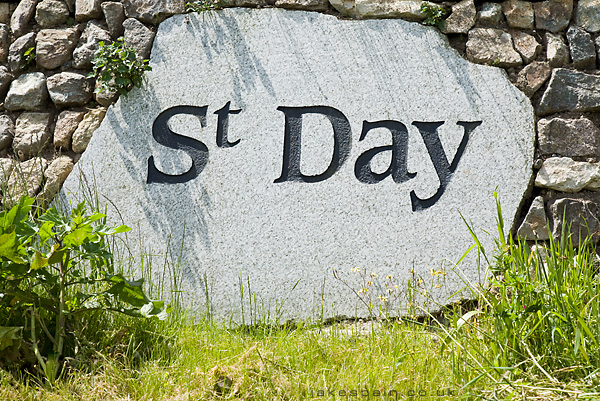