Items of general interest to the village.

Christmas Wishes to One and All 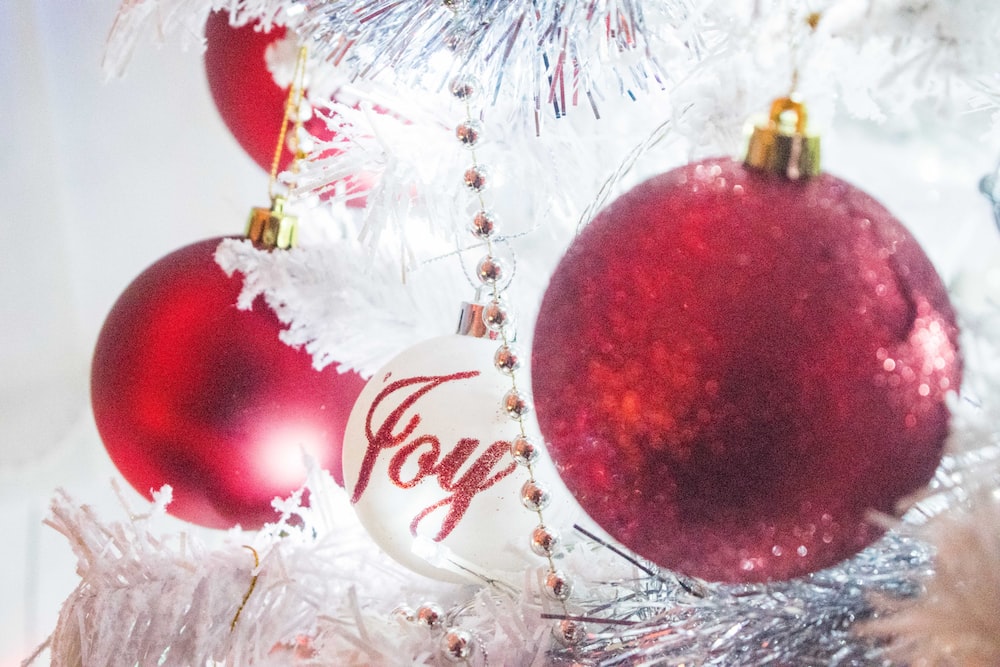 Businesses in Cornwall are being reminded of the new rules they must adhere to from Boxing Day, December 26, now that the Government has announced that the Duchy has moved into Tier 2 High Alert coronavirus restrictions.

All businesses and venues must follow COVID-secure guidelines to protect customers, visitors and workers.  The Government guidance for Tier 2 says:

Dr Ruth Goldstein, Dr Ruth Goldstein, public health consultant for Cornwall and the Isles of Scilly, said: “Unfortunately Cornwall, like the rest of the country, has seen a steep rise in cases.  As we move into a higher tier of coronavirus restrictions it’s more important than ever that businesses know how to operate to keep everyone safe. If we all keep following the new rules we can help to stop the spread of the virus.”

Everyone is reminded that we all need to keep washing hands or use hand sanitiser often, wear a face covering in public places such as shops and on public transport, and to keep two metres apart.

Households across Cornwall and the Isles of Scilly, alongside the rest of England and Wales will soon be asked to take part in Census 2021. The census is a once-in-a-decade survey that gives us the most accurate estimate of all the people and households in England and Wales. It has been carried out every decade since 1801, with the exception of 1941.

It will be the first census run predominantly online, with households receiving a letter with a unique access code, allowing them to complete the questionnaire on their computers, phones or tablets.

“A successful census will ensure everyone from local government to charities can put services and funding in the places where they are most needed,”

Iain Bell, deputy national statistician at the Office for National Statistics, said “This could mean things like doctors’ surgeries, schools and new transport routes. That’s why it is so important everyone takes part and we have made it easier for people to do so online on any device, with help and paper questionnaires for those that need them.”

Census day will be on Sunday 21st March, but households across the country will receive letters with online codes allowing them to take part from early March. The census will include questions about your sex, age, work, health, education, household size and ethnicity. And, for the first time, there will be a question asking people whether they have served in the armed forces, as well as voluntary questions for those aged 16 and over on sexual orientation and gender identity.

Results will be available within 12 months, although personal records will be locked away for 100 years, kept safe for future generations.

The new lighting display was the last major project on which Geoff was involved for the Parish Council. With the immense contribution he made to our Parish over many years, and support he gave to numerous residents, it is fitting that the illumination of the focal point of St Day is dedicated to his memory. The intention was to have his Family inaugurate the new system, at which we could all show our appreciation – sadly the current circumstances mean that this cannot take place.

Diane has asked that in these gloomy times we provide some light and hope, by turning on the display now, and at some stage in the future have a formal ceremony, which all can attend.

We are holding a series of short online workshops to help people who want to set up a business.

They will take place on Wednesdays 4th, 11th and 18th November.

So they are really good for people with children at school

All sessions will be run via Teams and will require to sign up beforehand with their email address using Eventbrite. The link to signing up is https://www.eventbrite.co.uk/e/how-to-set-up-a-new-business-tickets-125931944837

We have just received (yet) another update which reads as follows:

‘We learned yesterday that inspections have revealed some unexpected maintenance and repair work that needs to be carried out before the rig can come to the UK.

Therefore we now expect the rig to begin arriving in Cornwall during the first week of October, in which case we should start drilling during the third week.’

Concern has recently been expressed about the condition of St Day churchyard, especially on the St Day Notice Board Facebook page, so, hopefully, the explanation below will clear up the situation.
St Day churchyard is divided into two sections, an open section and a closed section, and we also have a burial ground, run by the Parish Council. The closed section is the responsibility of Cornwall Council and is the area from the entrance gates, running around the Old Church on both sides and finishing at the concrete marker posts (these are roughly half way between the end of the Old Church and the bottom wall of the churchyard and are not always easy to see as they don’t run in a straight line). The lower, open, section is owned by St Day Parochial Church Council (Holy Trinity Church) which has the reponsibility for its maintenance.
For approximately the last 15 years St Day Parish Council has organised the grass cutting in both sections of the churchyard, knowing that St Day PCC doesn’t have the funds to look after its section and that Cornwall Council would only provide sufficient funds for 3 cuts per annum in the closed section. In 2017/18 St Day Parish Council received a grant of £547.73 from Cornwall Council and spent a total of £2,155.62 on grass cutting in the open and closed sections, thereby contributing over £1,500 of its own funds to the grass cutting in the churchyard.
St Day Parish Council’s policy has always been to allow the wild flowers to grow during the Spring each year and then not to cut back the Spring growth until the seed heads from these wild flowers have dropped, usually sometime in June. This policy has ensured that, whilst the churchyard might look untidy for a short spell in May and June, we have a wonderful display of primroses, bluebells, wild garlic etc., every Spring.
Sadly circumstances have conspired against us this year – the extremely wet weather in February and March followed by hot conditions through June and July have meant that the seed heads have not dropped as early as they usually do. Added to that our contractor has had staffing problems with his most experienced worker leaving in the Spring, immediately before his busy period, and this has left him having to work very long hours to try to keep up to date.
He is extremely apologetic for this delay, as is the Parish Council, but he has assured me that he is now in a position to start work this week (w/c 09 July) so hopefully the churchyard will shortly be looking much better.